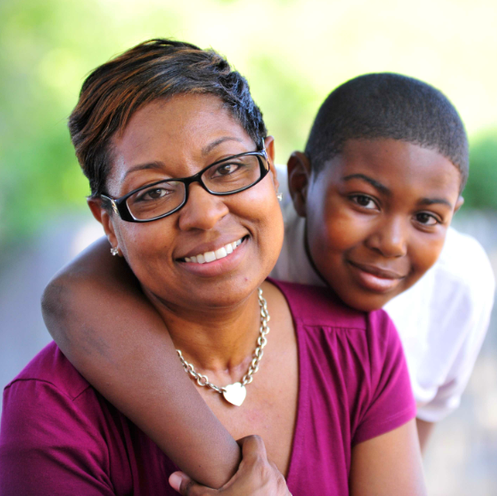 Ed played an active role in making Georgia the number one state in the nation in which to do business for nine consecutive years (2014-2022).

These efforts in support of working families include eliminating the annual “birthday tax” on private automobiles and passing the Georgia Lemon Law to give buyers of flawed new automobiles a procedure for timely resolution of complaints and disputes.

Ed supported passage of Senate Bill 531 which gave homeowners a greater opportunity to ward off foreclosure by granting homeowners significant due process rights and requiring a 30-day notice rather than the previous 15-day notice before creditors can seize a person’s home.

True to his campaign promise, Ed supported constitutional limits on the growth of government spending and helped cap the Georgia income tax at its current rate of 6 percent.

Ed has consistently fought against “corporate cronyism” that shifts the state’s tax burden to working families. However, Ed did support House Bill 1100, the Entertainment Industry Investment Act, that since 2008 has transformed Georgia into the number one producer of feature films in the world – ahead of California and New York, creating literally thousands of well-paying jobs in the movie industry.

Ed supported a thoughtful tax incentive to reduce traffic congestion and promote tele-working. House Bill 194 allows businesses to write off up to $1200 from their annual tax bill for the cost of providing automation for employees to work five or more days per month from their homes. Not only does this bill ease the financial strain on single parent and working families, but it provides businesses financial incentives to keep cars off the road to ease rush hour traffic. 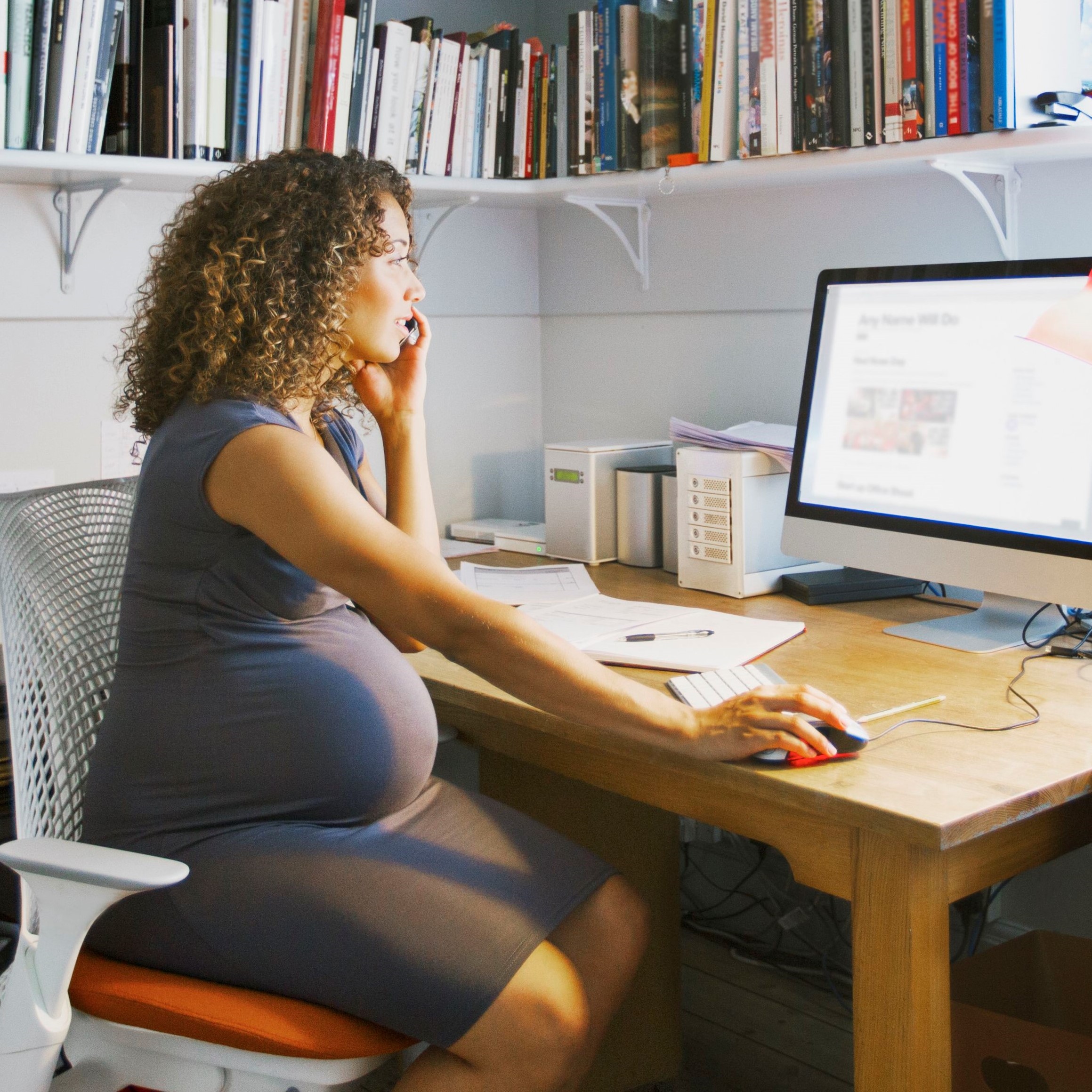