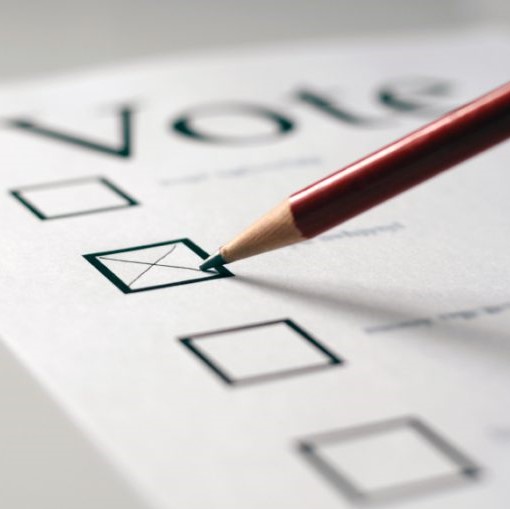 “It is essential that we provide each voter with a ballot that is secure and verifiable.” – State Rep. Ed Setzler

In 2018, Ed sponsored a bipartisan bill that laid the groundwork for requiring a paper-verifiable statewide election system.

After the uncertainty of the 2020 election, Ed conducted town hall meetings with both citizens and experienced election workers to identify legitimate gaps that needed to be fixed within our election system. With a deep level of personal engagement, Ed helped pass SB-202, an election integrity law that has been rated by non-partisan groups as giving Georgia the most secure and fair election system in the nation.