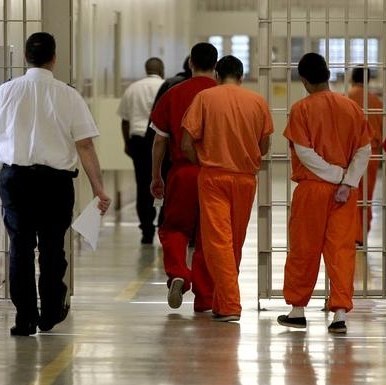 As a member of the House Judiciary Noncivil Committee since 2005, Ed has played an active role in the debate and passage of virtually every piece of criminal justice reform legislation passed in Georgia for more than a decade. His contributions include leading bipartisan coalitions to maintain the careful legal balance between the powers of the state and the rights of the accused in more than 200 laws throughout Georgia’s criminal and juvenile code. 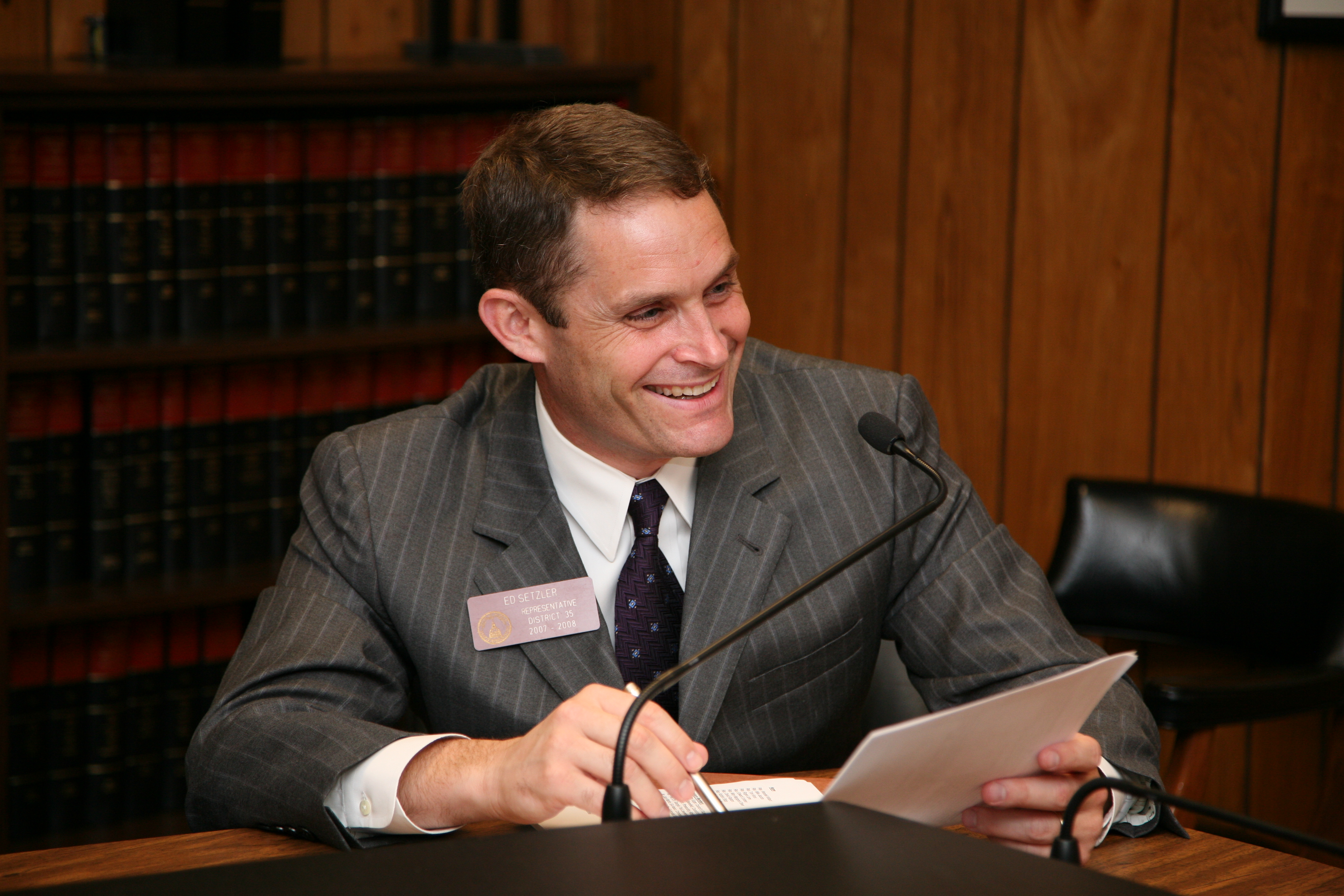 Pastor Moore of Mission For Life Church tells the story of how Ed stepped in to help a young man of the congregation when he was wrongly accused of a crime.

Ed recognizes that effective law enforcement is essential to keeping Georgians secure and balances that belief with the recognition that protecting citizens’ constitutional liberties is essential to preserving a free society. As violent protests broke out across the nation in 2020 and the Left was demanding to “defund the police”, Ed stood up for law enforcement, helped secure increased funding for public safety, and crack down on the criminal street gangs and the sexual exploitation of children.