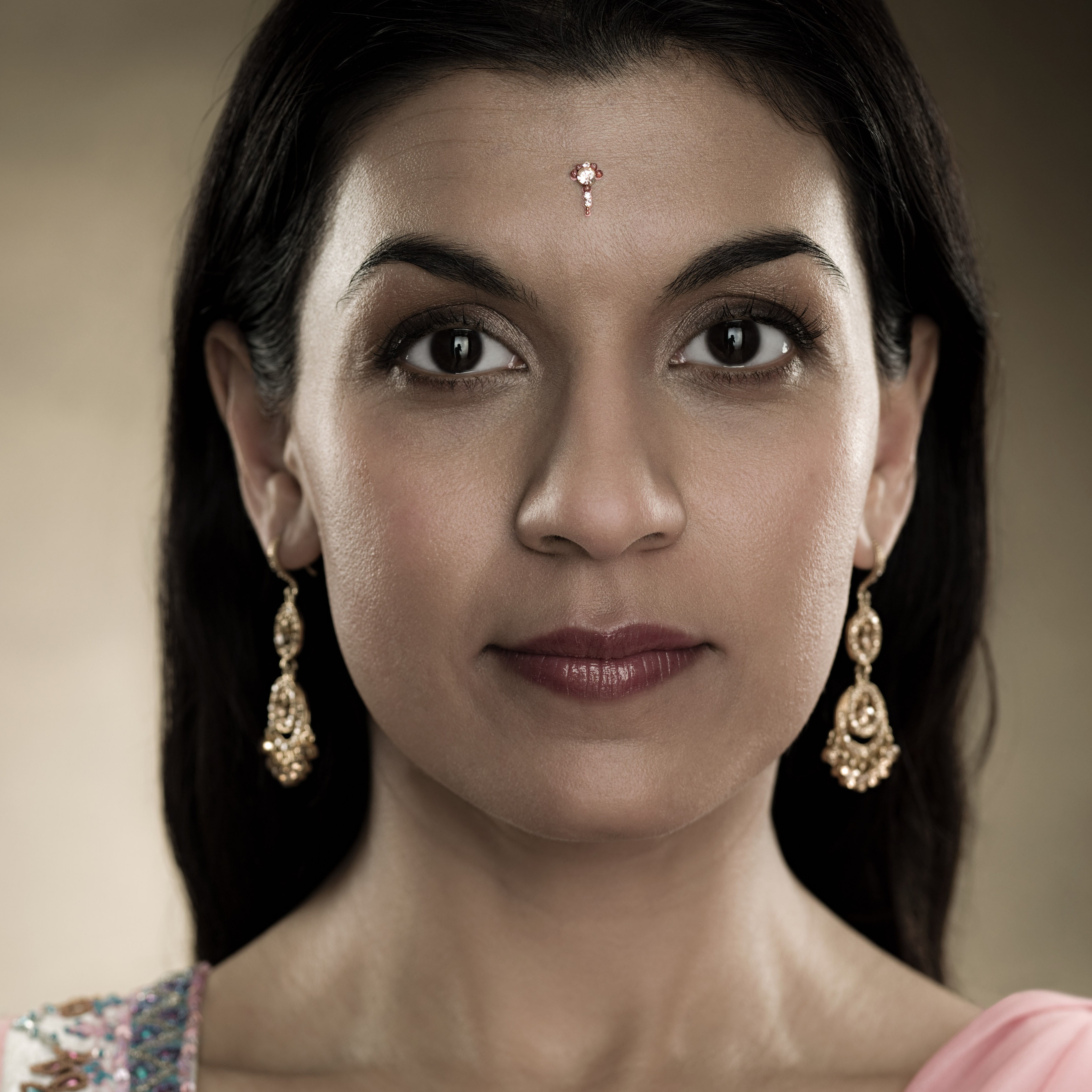 In 2017, Ed led a bipartisan, multi-racial effort to protect the freedom of assembly and protest in Georgia, receiving an award from Asian Americans Advancing Justice in Atlanta. From 2014-2016, Ed led a bipartisan effort to restrict public access to the criminal histories of Georgians who have been accused of crimes but found not guilty in a court of law. Previously, the mere accusation of a crime by one party could ruin the life of the accused, even when later found not guilty in a court of law. test

In spite of cynical attacks, Ed has been a voice of reason in the debate on the free exercise of religion by people of all faiths, sponsoring a consensus bill that would provide the same basic protections at the state level that exist under federal law.

Ed has been recognized for his leadership in protecting citizens’ 2nd Amendment right to self defense and as a policy expert on nationally televised CSPAN forums. 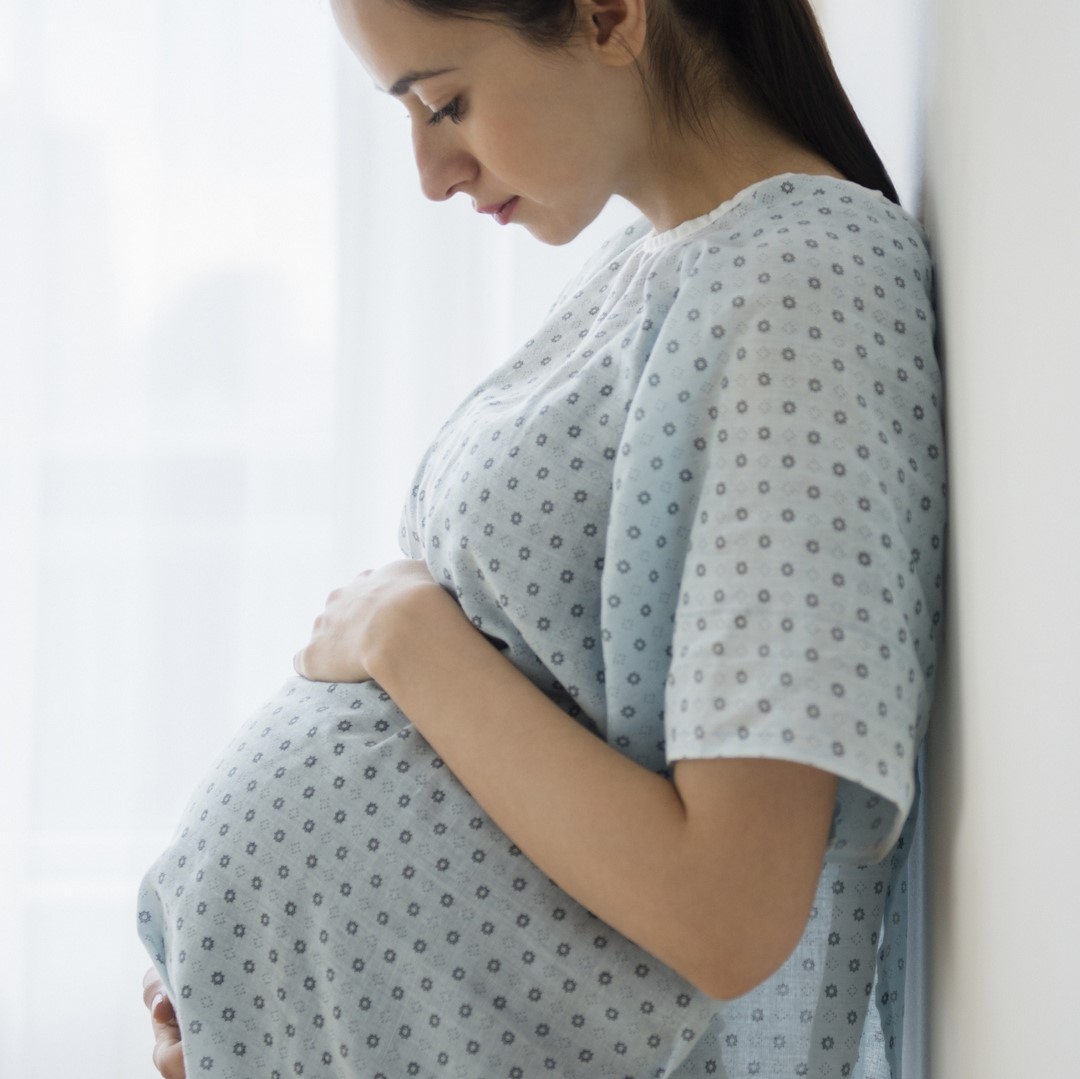 In response to the US Supreme Court’s Kelo vs. New London decision, Ed supported landmark property rights legislation that prohibited local governments in Georgia from seizing a homeowner’s property for the purpose of collecting increased tax revenue from land developers. Specifically, House Bill 1313 prohibits local governments in Georgia from seizing private property through the use of eminent domain for purposes of “economic development”. Furthermore, it toughened the definition of “blight” to protect well-kept properties in run-down neighborhoods and provided property owners a greater due process before government could take their property under any circumstances.